ACC Is Changing Its Football Scheduling Model Beginning in 2023 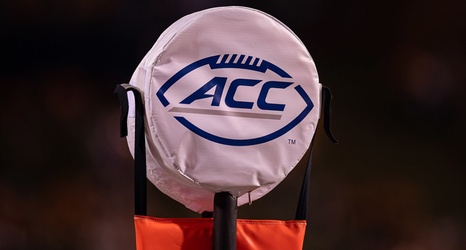 Say goodbye to the Atlantic and Coastal divisions, ACC fans.

The conference announced a new football scheduling model beginning in 2023 that will allow for each team to face every program in the league twice during the four-year cycle.

The Atlantic and Coastal Divisions will be eliminated, allowing for all 14 programs to compete in one division. The new model, which is based on a 3-5-5 structure, will have the programs each play three primary opponents once a year. Then, teams will play the other 10 schools once at home and once away during the four season rotation.