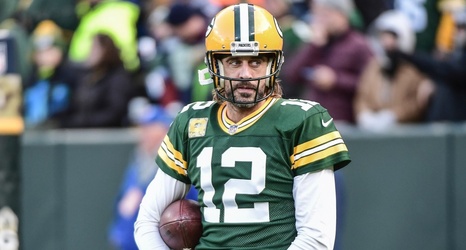 In a media address decrying a sports journalist for reporting false information, Packers quarterback Aaron Rodgers purported incorrect facts that have only made the situation spiral into further disarray.

The whole saga began when Rodgers made a joke on The Pat McAfee Show about having what is known as "COVID toes," which the American Academy of Dermatology describes as discoloration or swelling of the feet or hands, while blisters, itchiness, pain, raised bumps or rough skin can also be symptoms.

Following Rodgers's joke, Andrew Beaton of the Wall Street Journal reported the Packers quarterback's comments at face value, which Rodgers took issue with in a press conference later in the day.