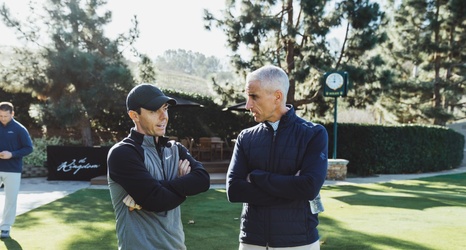 The game of golf and, more specifically, the business of golf is in a constant state of change. Over the last five years alone, we’ve seen innovation in how the game is played, where the game is played and who is playing it.

One of the many men responsible for this recent evolution is David Abeles. Now in his sixth year as president and CEO of TaylorMade Golf, Abeles has a passion for the game running through his veins, which he admits is a requirement for someone in his position. Currently in his third go-around with the company, Abeles has shepherded TaylorMade through a split from former parent company Adidas and into a new era, and the golf world has taken notice.