A Hall of Famer With All the ‘Ingredients’ for Third Base 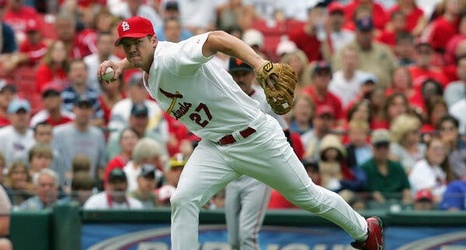 When the major leagues first came calling, Scott Rolen was playing on a sprained ankle. He had hurt it in a predictable way for a tall, rangy high school senior in Indiana: playing basketball. The Philadelphia Phillies didn’t mind.

“I saw all the ingredients you’d want to see,” Mike Arbuckle, the former Phillies scouting director, said by phone Tuesday night, three decades after he first met Rolen, the newest member of the Baseball Hall of Fame. “The body, the athleticism, the tools — and he gave you that ‘it factor,’ that inner confidence in a young player that when you see him play, you just know that he’s not going to be afraid of failing.