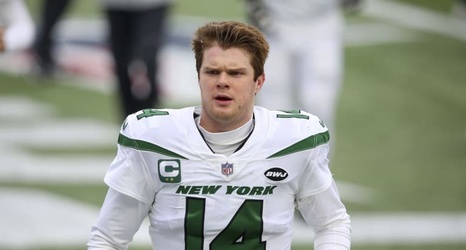 Plenty of superstars have entered the NFL over the last half-decade, but myriad busts have popped up in that span as well.

Every team would love to have a do-over on at least one selection it made from the 2016 to 2020 drafts. These clubs all have a handful prospects who did not pan out for a variety of reasons, whether they suffered career-altering injuries, ran into trouble off the field or simply weren't a system fit.

While mulligans aren't a thing in the NFL draft, it won't stop fans and pundits from speculating on what might have been.