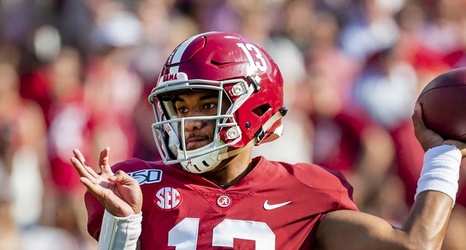 The National Football League has canceled the 2020 Hall of Fame Game, which could indicate that more changes to the offseason schedule are coming. But if things go as planned, players will report to training camp on July 28.

This means we're roughly a month out from the most important team-building portion of the offseason. Rosters will come together, position battles will be decided and roles will be finalized in late July and in August.

Of course, this doesn't mean that teams are just sitting idly by and waiting for camps to kick off. There are questions that many of them must answer before then if they hope to maximize the value of training camp.