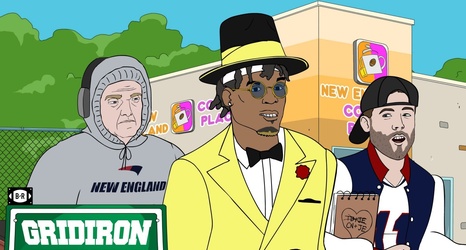 According to Ian Rapoport of NFL Network, Ansah visited with the San Francisco 49ers but did not agree to a contract. "Ansah will continue to wait for the right opportunity," Rapoport wrote.

At his best, Ansah was a 2015 Pro Bowler on the Detroit Lions who impressed with 14.5 sacks. Offensive linemen struggled to stay in front of his explosive first step on the outside, and he wasted no time making an impact.

That breakout effort came in his third season after he posted eight sacks as a rookie and 7.