2022 NFL Draft: The Most Overlooked Player at Every Position 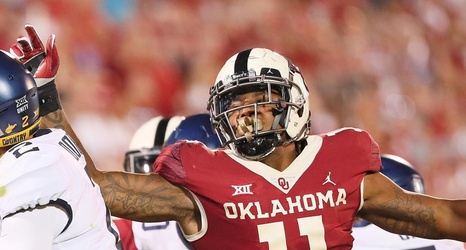 The NFL draft process is a tricky beast.

Every year, thousands of analysts, scouts, coaches, front-office types and fans dive deep into each prospect. Yet, teams are still wrong on several players annually.

Detroit receiver Amon-Ra St. Brown didn't go until the fourth round last year and posted 90 catches for 912 yards and five touchdowns. Kansas City's Trey Smith was a sixth-rounder who wound up being a solid starter on the offensive line of a Super Bowl contender.

Whether it's because they are from a small school, didn't have great college production or are coming off an injury, overlooked players exist at each position.