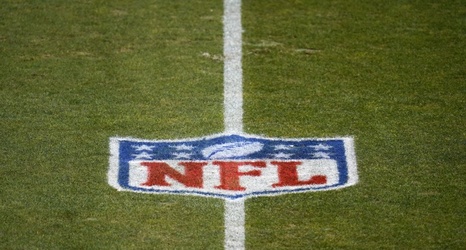 The NFL has released its full preseason schedule ahead of the 2021 season, via Ian Rapoport of NFL Network:

Each team has three preseason games this year, with the exception of the Pittsburgh Steelers and Dallas Cowboys as they will play a fourth against each other in the Hall of Fame Game.

The Aug. 5 preseason opener will be one of several preseason games in prime time:

The regular season begins on Sept.