2021 NFL Free Agents Who Signed with the Wrong Teams 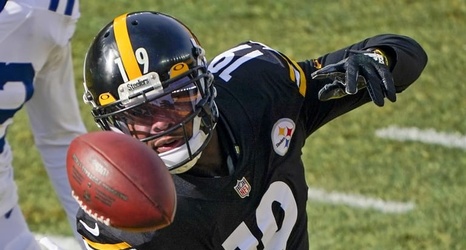 Look at veteran Kyle Van Noy. In March 2020, he signed a four-year deal worth $51 million with the Miami Dolphins. It was a top-six contract in total dollars and gave him the second-highest average annual value among linebackers on the market.

Miami cut Van Noy last month, and he found his way back to the New England Patriots.

Every example isn't this extreme, but sometimes free agents just land in less-than-ideal spots. These players who signed with the wrong teams in 2021 had projected better fits elsewhere based on need and/or won't be put into a position to succeed with their new squads.