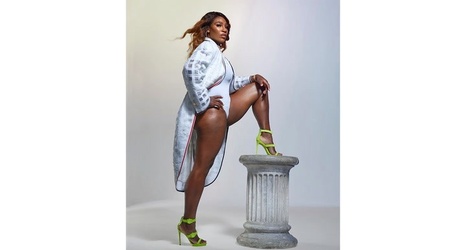 The first ball of the 2021 French Open has yet to be struck, and already we have controversy on the women’s side. Naomi Osaka has declared she won’t be submitting to postmatch interviews. It’s either a watershed moment in athlete-media relations, or an athlete who earns $50 million per year deciding she’d rather pay a fine than hold postmortems for her days at work. Regardless, Osaka’s bigger issue is her game, which has tailed off since she won the Australian Open and has seldom found footing on clay. Meanwhile two players that have—Ash Barty and Iga Swiatek, the 2019 and 2020 champs, respectively—are in the same half of the draw.