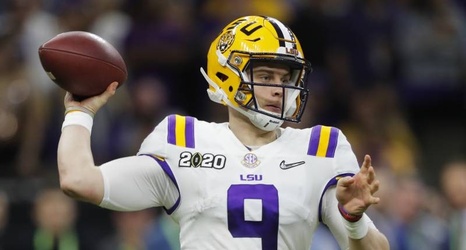 The first week of NFL free agency has drawn to a close, and while several quality players remain unsigned, most of the biggest names are off the market.

The list of players who have signed new deals, been given the franchise tag or been traded includes many quarterbacks, which shifts the draft landscape. Not every offseason quarterback move will preclude a team from drafting a quarterback, but for some, it will.

Here, we'll examine the top six quarterbacks from Bleacher Report draft analyst Matt Miller's big board and the best NFL team for each based on roster makeup, team fit, scheme fit and need.