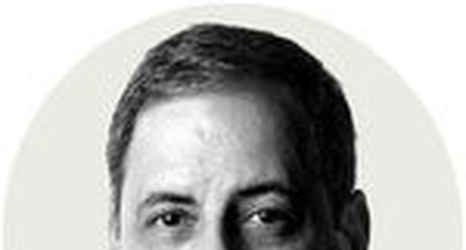 “That’s all heart,” safety Tyrann Mathieu said of Henne’s scramble. “Those are the moments that lift teams.”

The Chiefs will become the first A.F.C. team to host three consecutive championship games. The only other team to accomplish that feat, the Philadelphia Eagles from 2002 to 2004, was also coached by Andy Reid.

For Cleveland, it was another crushing playoff loss for a city that has endured a disproportionate share of them. But for Kansas City, the euphoria in the immediate aftermath was tempered by the uncertainty surrounding the condition of Mahomes, who left in the third quarter after being yanked down by Browns linebacker Mack Wilson.