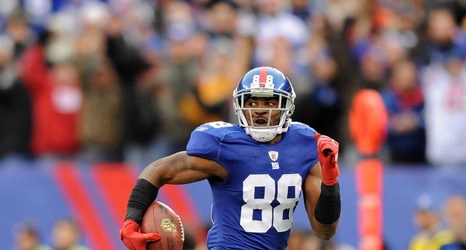 The Giants have had their share of great wide receivers. As a longtime fan, I've enjoyed watching many of the best in team history, and as a student of Giants history, I've come to appreciate many wide receivers from the earlier years of the franchise too.