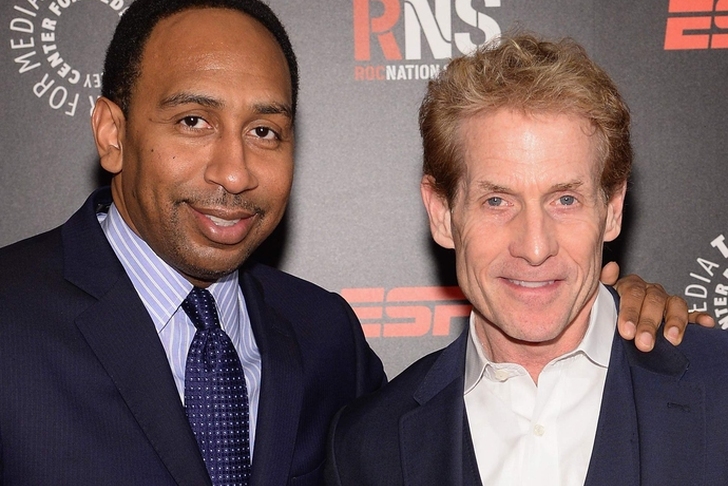 Skip Bayless won't be at ESPN much longer. The company announced Tuesday that Bayless will leave ESPN when his contract expires at the end of August.

Bayless, known best for ESPN's First Take, will make his final appearance on the show the day after the NBA Finals end. He's spent 12 years with the company. Bayless departure comes just days after it was reported the Mike Tirico will leave ESPN for NBC Sports.

Early speculation is that Bayless will wind up at Fox Sports. Jamie Horowitz, the main behind the creation of First Take, is currently the president of the National Networks at Fox Sports. He's in charge of the programming and his connection with Bayless is the basis for the speculation.

Bayless will likely end up with a major contract from Fox Sports. ESPN was prepared to offer him $4 million per year. As for First Take, ESPN will need to find someone new to pair with Stephen A. Smith.