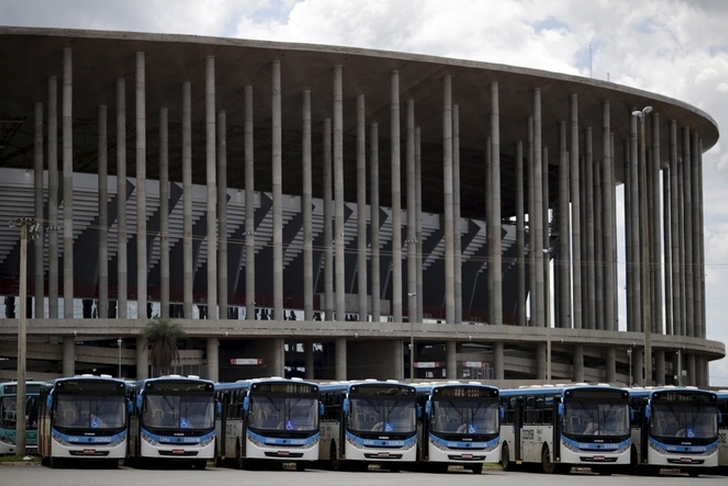 Brazil spent $3 billion to build or renovate 12 giants soccer stadiums for the 2014 World Cup, but just one year later, many of those stadiums are falling apart, are rarely used, and are losing millions and millions of dollars.

The Estadio Nacional in Brasilia, which was the most expensive of the stadiums with $550 million worth of building costs, is being used as a bus parking lot. 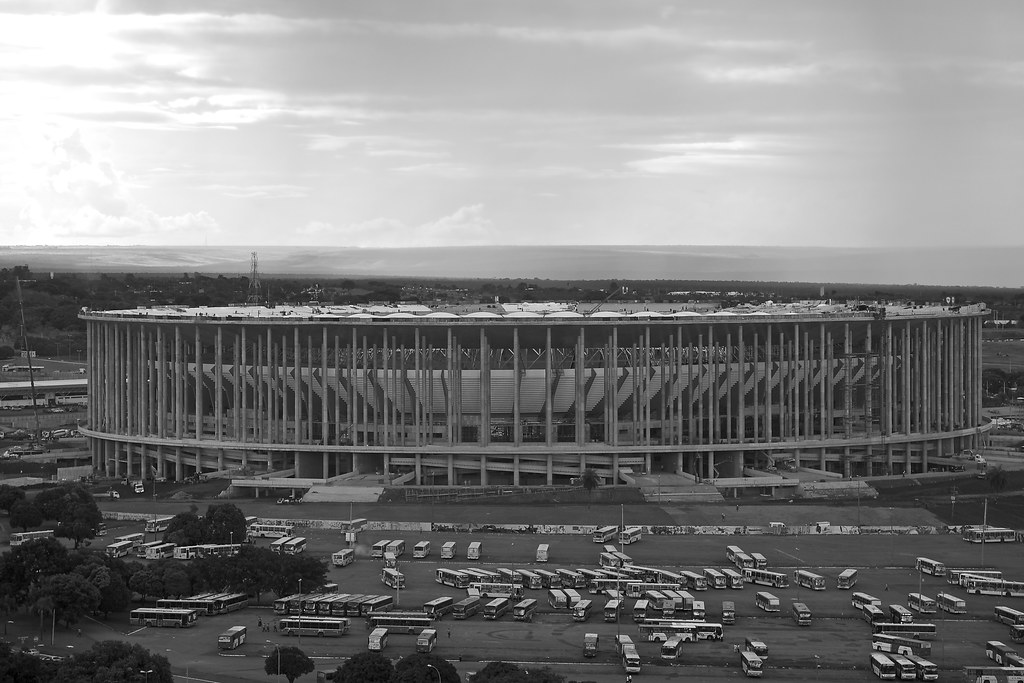 Arena Pantanal in Cuiabá, which could seat 42,000 people and cost $215 million to build, was closed earlier this year because of a leak in the roofing. Homeless people were living in the empty locker rooms, and the two professional teams in the city draw between 500 and 1,000 fans a game.

According to the NPR, the Arena das Dunas in Natal is "trying to make money by hosting weddings and kids' parties — with little luck." 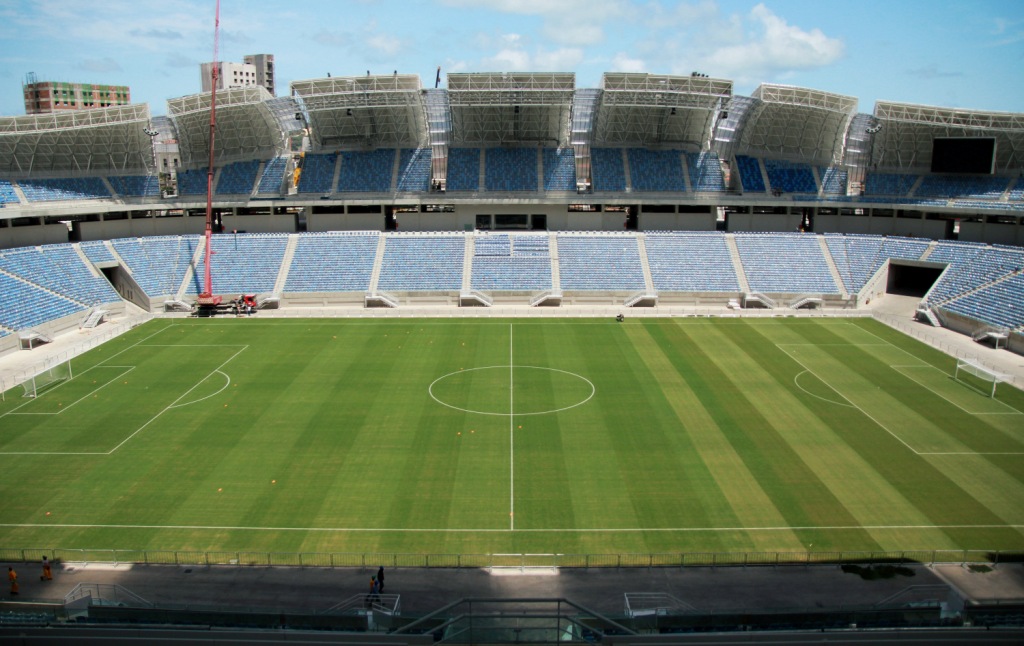 The Arena Corinthians in Sao Paulo finished construction 10 months after the end of the World Cup. It now hosts Corinthians games, but according to the AP, "attendance has significantly increased at the stadium owned by popular team Corinthians, but the club can't keep any of the revenue because the money is still being used to pay for its construction."

The Arena Pernambuco in Recife has also struggled without a team in town, according to the AP: "

"The Arena Pernambuco in the northeastern city of Recife, where 236 people bought a ticket to watch a Brazilian Cup match just before the World Cup, is resorting to corporate events, conferences, fairs and wedding ceremonies. In September, a 15-year-old boy celebrated his birthday at the stadium — he and his friends were allowed to play on the field and use the changing rooms and other facilities."

The Arena Amazonia in Manaus, a city in the jungle, cost $300 million to build, but with no top-flight team in town, it's rarely being used. According to NPR, the stadium isn't hosting local league games and has hosted just 11 events in the five months after the tournament.