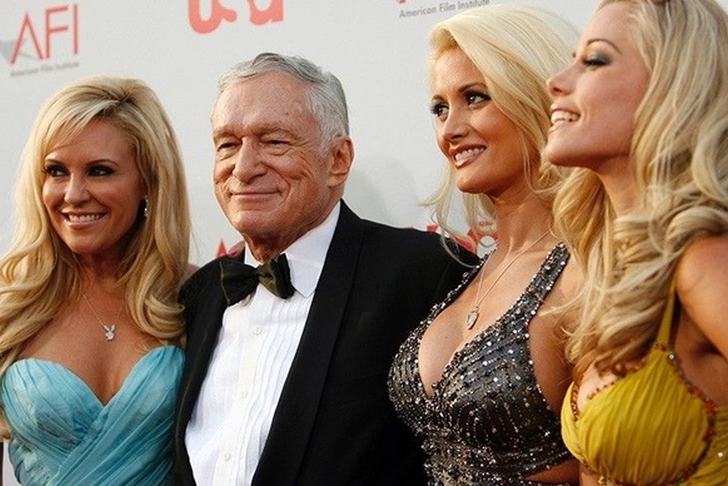 Legendary Playboys Magazine founder Hugh Hefner has died tonight at his iconic Playboy Mansion home in Hollywood at age 91. The man who founded Playboy in 1953 with $600 was an American Icon and fixture in popular culture for over 60 years.

Hefner was known for his signature outfit of a smoking jacket with a pipe hanging from his mouth.

His son, Cooper Hefner, chief creative officer of Playboy Enterprises, said Wednesday night: "My father lived an exceptional and impactful life as a media and cultural pioneer and a leading voice behind some of the most significant social and cultural movements of our time in advocating free speech, civil rights and sexual freedom.

"He defined a lifestyle and ethos that lie at the heart of the Playboy brand, one of the most recognizable and enduring in history," the younger Hefner said.

RIP #Hef Thank you for being a revolutionary and changing so many people's lives, especially mine. I hope I made you proud.