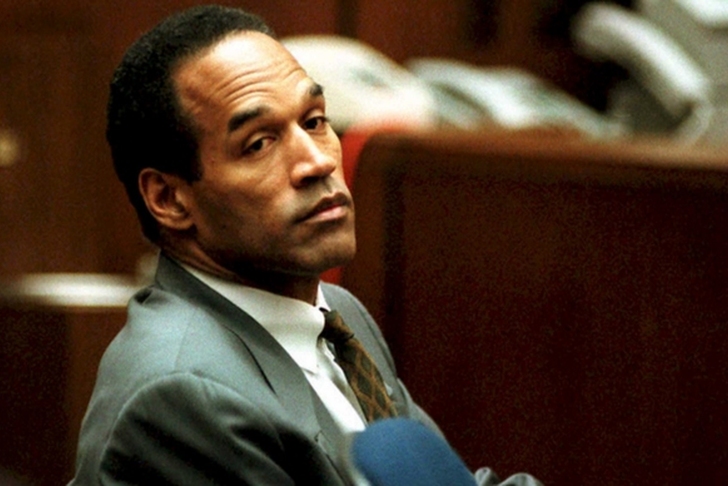 The fourth episode of "The People Vs. O.J. Simpson: American Crime Story" airs Tuesday night on FX. Episode 4 is titled "100% Not Guilty" and will focus on the start of the actual Simpson trial. Following the assembly of the "Dream Team" of lawyers for Simpson, the next episode details the jury selection process and the complication that arises from the book that Faye Resnick releases. We preview that and more below.

Official Synopsis:
"Johnnie Cochran (Courtney B. Vance) brings an energy that transforms the case. As jury selection gets underway, the prosecution and defense seek out the assistance of jury research experts, who come back with some surprising results. Meanwhile, Faye Resnick (Connie Britton) publishes a tell-all book, complicating the court proceedings."

Jury Selection:
The White Bronco Chase might be what captured the nation's attention, but the trial itself is what kept it. The promo (which is embedded below), helps shed some light on how the show will approach the trial, which generated borderline hysteria and tons of coverage. The jury selection process took 11 weeks, and it's a safe bet to assume that will be feature prominently in tonight's episode.

Faye Resnick's Book:
Resnick was a friend of Nicole Brown Simpson and published a book titled "Nicole Brown Simpson: The Private Diary of a Life Interrupted" in October 1994, in the middle of jury selection. The release resulted in a halting of the jury selection process, which is partially why the process took 11 weeks. Resnick had several claims in the book, including that O.J. Simpson had an affair with actress Tawny Kitaen and that O.J. beat Brown Simpson.
Resnick did not testify against O.J. in the trial, because the prosecution saw her as a "liability." The defense did everything they could to discredit Resnick and even tried to advance the theory that the murders of Brown Simpson and Goldman were committed by drug dealers searching for Resnick, an admitted cocaine user. The judge in the trial barred the defense from doing so.

"Everyone Thinks I'm Guilty"
In the promo embedded at the bottom, Simpson appears to be struggling with his situation. He appears angry at one point and claims that everyone thinks he's guilty. Expect Episode 4 to detail Simpson's internal struggles.