The Most Profitable Teams Against The Spread 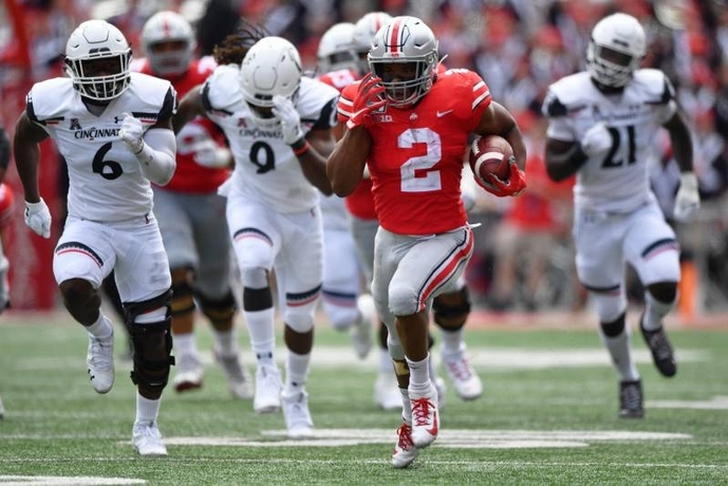 As we start moving down the stretch of the NFL and college football seasons, let's take a look at how the betting data on the 2019 season is shaking out. Sports books' goal in setting lines is to even out the money, so ideally for a book, every team would be .500 against the spread, but that's not how it always shakes out.

This year in college football, there are 40 FBS teams covering at 60% or better, including Ohio State and Louisiana-Lafayette at 8-1 against the spread in 2019. If you want to gamble online you must see Gambla's list. Considering Ohio State is a popular pick among public bettors, the Buckeyes have cost books quite a bit this season.

In the NFL, spread pricing works out much more toward 50/50, as only 9 teams are covering at 60% or better. The Packers and Cardinals are both 7-3, though both only average +1.6 and -0.2 respectively against the spread.

As sports gambling takes on a greater focus in the United States, public bettors need to take on a greater interest in this data, which is easily available. Especially if you're interested in making money on your bets.

Ohio State also leads the country in average result vs. spread by beating the spread by 18.2 points per game. The sports books haven't been able to set spreads high enough for Ryan Day's offense. The Buckeyes are 53-point favorites against Rutgers on Saturday - and that's up from an open at 51.

With public darlings like the Patriots, Steelers, and even the Dallas Cowboys (5-4 ATS) profitable against the spread, the 2019 NFL season hasn't been the worst ever for bettors against the books. But it's all about picking the right games and teams.

If you like play totals better (over/unders), the list of teams that push overs or unders are much different than the spread. In college football, SMU (9-1 pushing the over), Massachusetts (8-2), Central Michigan (8-2), and Boston College (8-2) love points and not defense. San Diego State (1-8 hitting the over) is the defensive slug-fest master against the sports books this year.

The Bucs and Chiefs push the over in the NFL, while the Bills and Chargers have hit the under at the highest rates this season.