Ireland vs New Zealand Could Be the Sports Rivalry of 2019 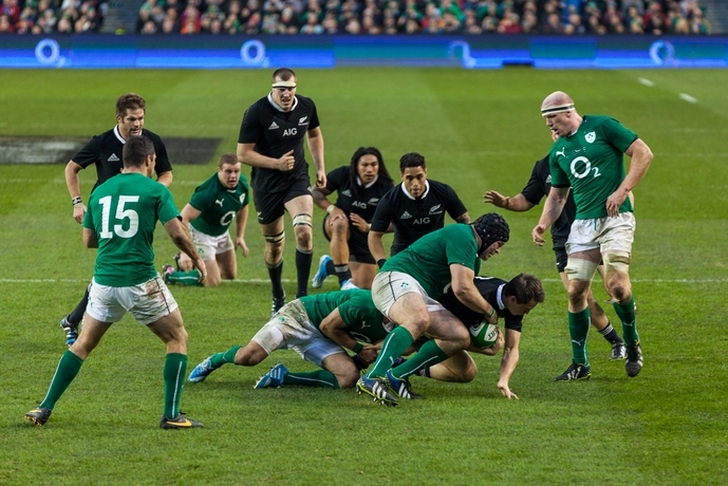 Rugby union is a unique sport in that it is adored in a select few countries, yet seemingly ignored in others. It’s hard to put a finger on why its popularity has remained so steadfast in a couple of dozen countries, yet it has not permeated elsewhere. Indeed, it’s difficult to pinpoint why some countries have taken such a shine to rugby. For example, while, like cricket, rugby is popular in countries with a shared colonial legacy with Britain, rugby is also popular in places like Argentina, France and Japan.

The latter, Japan, is set to host the 2019 Rugby Union World Cup and, for several reasons, this tournament could give rugby the truly global exposure it so richly deserves. It is, of course, not going to suddenly replace NFL or NBA as the most beloved sport in North America and, indeed, the time difference in Japan will ensure that anyone who wants to catch the action will need to be up early. But there are plenty of signs that this will be a special event, enough perhaps to bring ruby union to a whole new audience.

New Zealand vs Ireland Final looks inevitable
Above all, there is a narrative brewing that could help drive the competition forward, namely the growing rivalry between Ireland and New Zealand. On paper, there shouldn’t be much of a fiery rivalry between these two sides, who are almost literally further apart on the map than any two countries on the planet. However, events have meant that these are the two sides that everyone is talking about in rugby: New Zealand, the undisputed king of world rugby, and Ireland the upstart challengers who may just do the impossible.

For a bit of perspective, it should be pointed out that New Zealand are firm favorites. They are not only the best rugby union side but have been called the most dominant sports side in history. A bit like GSW spread out over more than a century. Their odds with Ladbrokes are still tight at +100, but most would call that generous for a team as talented as the All-Blacks.

Ireland’s odds slashed in recent weeks
Ireland’s odds have dropped in recent weeks, mainly due to the fact that they defeated New Zealand last month for only the second time in their history. Currently, most bookmakers have rated Ireland at +300 (Bet365, Ladbrokes), a drop of around 25% in recent weeks. Of course, rugby like other sports can have shocks, so don’t rule out the likes of England +700, South Africa +800 or Australia +1200. Indeed, you can check out the latest free bets 2019 to back any of those sides.

While shocks are always likely, there does seem to be something almost New Zealand meeting Ireland in the final, which will be held in Yokohama on 2nd November 2019. The top two ranked teams in the world have been put on opposite sides of the draw, and they will clash in the Final is all results go by the form guide. 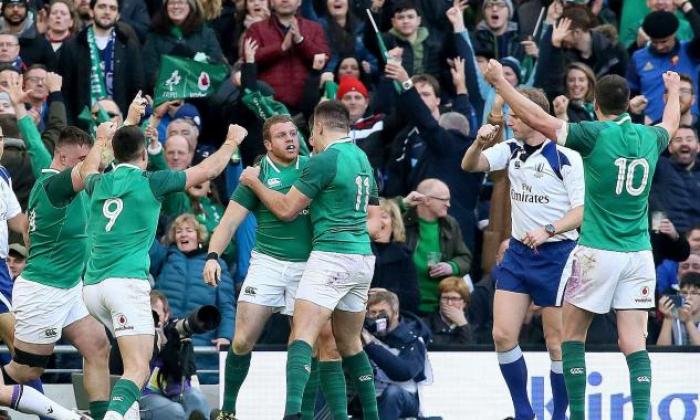 To be fair, the pressure is on both sides to deliver in Japan. Ireland, led ironically by Kiwi coach Joe Schmidt, are no longer considered to be in the second tier of world rugby, whereas New Zealand always have the pressure of champions. As a spectacle, the tournament might take a while to build up in the imagination of the layman, but with these two sides moving inexorably towards a showdown heads will start to turn.

Who will win if the men from the Emerald Isle meet the unstoppable All Blacks in the Rugby World Cup Final? Most would say the latter of course, but David does sometimes beat Goliath in sports and the momentum behind Ireland makes that a very real possibility. That narrative could drive a whole new generation of fans towards rugby, regardless of who takes the trophy.