How Did Baseball Become The Most Popular Sport In Japan? 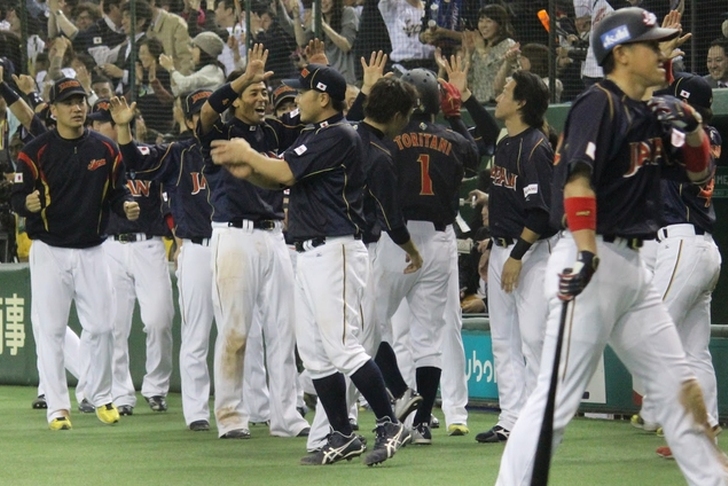 Did you know that Baseball is the most popular sport in Japan? Believe it or not, it is! Probably when you hear about sporting in Japan, what most likely runs through your mind is the Sumo wrestling or even the martial arts that Japan is known for, right? Well, Japanese people like watching Baseball as compared to any other sport. But how did this happen, yet we all know that Baseball is not a native sport in Japan?

Baseball in Japan is referred to as ¨yakyuu¨, meaning ¨field ball¨. The sport was first introduced in Japan during the Meiji period, a time when Japan was accepting and integrating more Western culture. Horace Wilson, a university teacher in Tokyo from America, introduced Baseball in Japan. The sport became the first of its kind that focused on cooperative teams, as opposed to local sports like Kendo as well as Sumo wrestling.

Over the past decades, Japanese Baseball underwent tremendous growth in popularity with more and more fans and teams emerging. The success of this sport in Japan has been attributed to the introduction of Baseball in elementary schools, colleges, and universities.

What is the Role of Sports Betting in the popularity of Baseball in Japan?
As expected, where there are sports, there is sports betting. Just like in other countries like the UK, Japan also experienced a boom in sports betting and several online bookmakers emerged to satisfy the demand. These online bookmakers and casinos in Japan offered various markets and odds for baseball fans to bet.

The ease of placing bets using smartphones and tablets for teams playing in the Japanese national baseball league has motivated baseball sports enthusiasts to watch and monitor the sport closely, hoping to make money in the process through their bets.

Growth and Development of Baseball in Japan
The period of the post-World War II is when Baseball started to acquire actual popularity in Japan. This popularity was as a result of the American baseball players who promoted Baseball alongside the Japanese companies that supported the amateur Japanese baseball teams. Several matches played alongside prominent American baseball stars such as Babe Ruth assisted in popularizing the sport throughout Japan.

Currently, Nippon Professional Baseball is the topmost Japanese professional tournament which was established in 1949 and which comprises of four leagues. As the baseball sport gained more popularity, a professional woman´s baseball league was also established in 1952. The women´s team performed exceptionally well and was able to win a silver medal for Japan at the Women´s Baseball World Cup. The outcome of the women´s team further strengthened Japan´s love for the sport.

Join the best sports community on YouTube by subscribing to Chat Sports!

As a way to popularize baseball sport in Japan, Waseda University baseball team made a trip to America in 1905, where it played with a US baseball team. The US team also made a trip for a return game, and this improved the skills of players in Japanese teams.

In Japan, starting at the elementary schools, high schools, colleges as well as universities at a professional level, a baseball sports culture was developed among the Japanese population that was unique from the American culture. In the facilities just mentioned, baseball teams were established and competed in the Koshien sports event. The Japanese high school baseball became the most populous sporting tournament that was watched by the majority of the Japanese citizens.

For the Japanese people, attending a baseball match became an attractive encounter, full of fun and cheering for their favorite teams accompanied with music by a live brass band. Additionally, during the summer, fans are allowed to quench their thirst with beer keg being moved around by the ¨beer girls¨.

The cheerful and lively environment of the baseball matches in Japan made it easy and fun to attend the games since the experience was fantastic and fun even for the individuals who were not much into the sport. Therefore, the popularity kept growing, and it is not likely to slow down any sooner.