Football is No Longer America’s Game: How NFL Expansion Has Made Gridiron Global 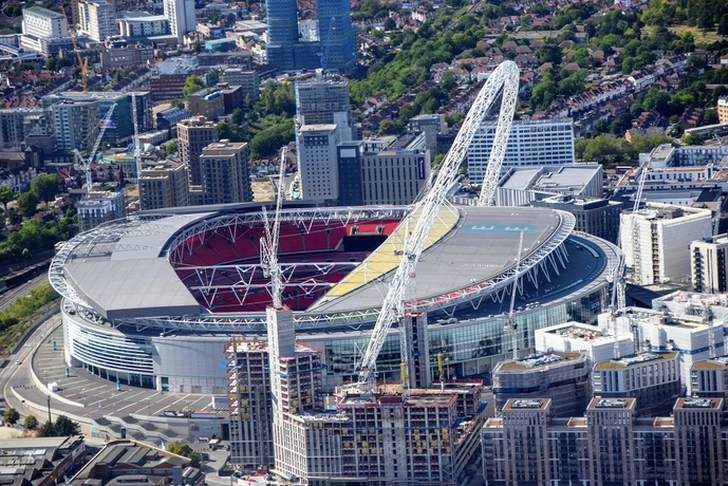 Football might be America’s game but, going forward, it’s set to become much more of an international attraction. With the NFL looking to build its brand outside of the US, the winds of change are blowing. Or, more precisely, the winds of change are blowing harder. You see, American Football has been slowly filtering into the sporting cultures of other countries for the best part of a decade. It might not have blown a gale through places like the UK, but it’s certainly generated a gentle breeze.

From Sportsbooks to Wembley
You only have to look through some of the innovations that have emerged over the last decade or so to see that. A major reason American Football and, in turn, the NFL, has become better known in Europe and the UK is betting.

The online sports betting industry is designed to give customers a global outlook. In other words, the oddsmakers cover every popular sport, regardless of where it’s based. Today, adults can go online and find the latest NFL picks and top-rated betting sites. Accompanying these picks are tips on which bets to make based on the odds, as well as NFL predictions based on stats and expert insights.

Sports fans in Europe might not know the difference in skill sets between Davante Adams and DeAndre Hopkins or why Josh Allen is ranked higher than Patrick Mahomes. However, they can understand betting odds, and, in turn, the advice handed out by tipsters. The upshot of this NFL online betting culture is that more people have access to information about the sport.

They can have a financial interest in a game which, in turn, nurtures a genuine interest in the sport. This access to information hasn’t gone unnoticed by the NFL. In 2007, the New York Giants and the Miami Dolphins travelled to London’s Wembley Stadium. The trip marked the start of an international series in which the NFL travelled to London to play games during the regular season.

The NFL is Going Global
The first international spectacle sold out in 90 minutes and was shown live in the UK and regionally on FOX throughout the US. Such was the success of the NFL’s first trip to London that it’s been back on a regular basis ever since. This certainly helped increase the sport’s profile outside of the US and, looking forward, the NFL wants to double down on these efforts.

Brett Gosper, head of the NFL's European operations, said in April 2021 that Germany could be next on the league’s list of destinations. Data shows that more Germans travelled to London to watch NFL games than anywhere else in Europe. This, coupled with the fact Germany has produced a number of talented football players, including NFL stars Björn Werner and Kasim Edebali, means it is likely to be the next hotspot for the NFL in Europe. 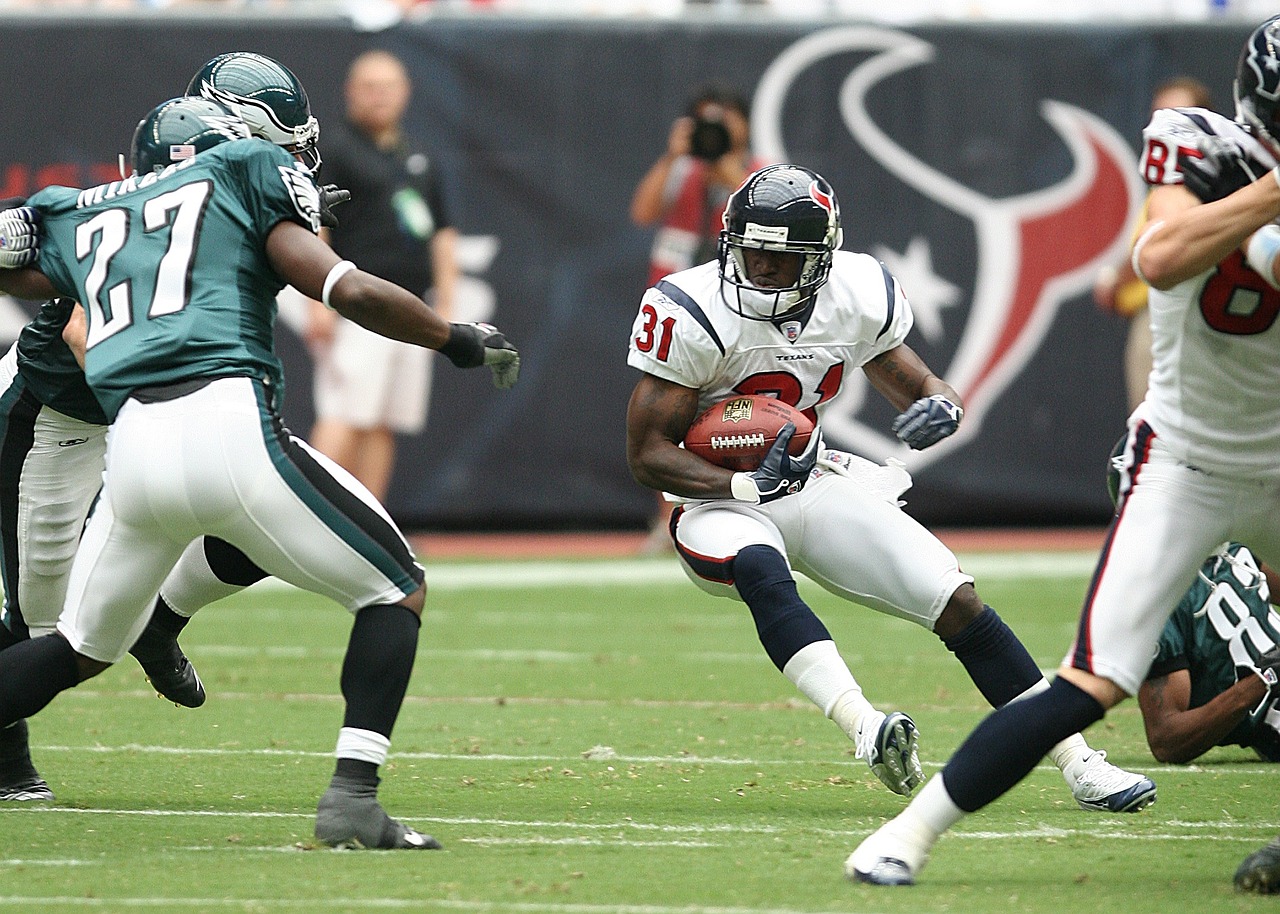 Gosper and the NFL’s other executives believe this will be the start of a much larger expansion project. As well as scheduling NFL games in the UK and Germany, there are plans to host events in Mexico. From there, Canada and Brazil are on the list. Executives have also said that Australia and parts of Asia are attractive but, at this stage, too tricky to manage logistically. Put simply, the NFL is spreading its wings and that means American Football is going global like never before. From faint gusts of wind, we’re reaching a point where the sport is going to take the world by storm over the next decade.