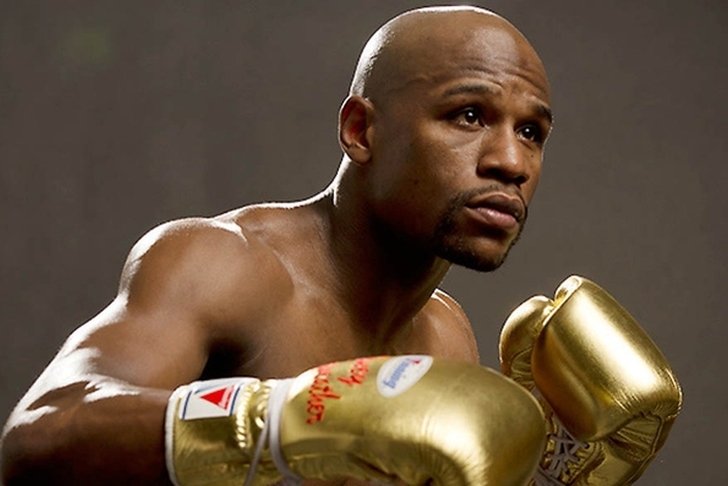 After winning his fight against Andre Berto back in September, Floyd Mayweather said he would retire from boxing with a perfect 49-0 record. Mayweather hinted earlier this week that he could return for a right against undefeated Danny Garcia. First Take's Skip Bayless and Stephen A. Smith discussed what they thought would happen.

Bayless believes Mayweather will return not just of one fight, but two.

"I think Mayweather will fight two more times," Bayless said. "He smells a big pay day against Garcia. He's studied Garcia and knows he can beat him. The second fight will be the rematch against [Manny] Pacquiao."

Bayless is a supporter of Pacquiao, who is currently preparing for another fight against Timothy Bradley. Smith would like to see a rematch between Mayweather and Pacquiao.

"Manny deserves a rematch," Smith said. "But he needs to show out against Timothy Bradley."

The latest time Mayweather and Pacquiao, the result went in favor of Mayweather in a fight widely considered underwhelming.