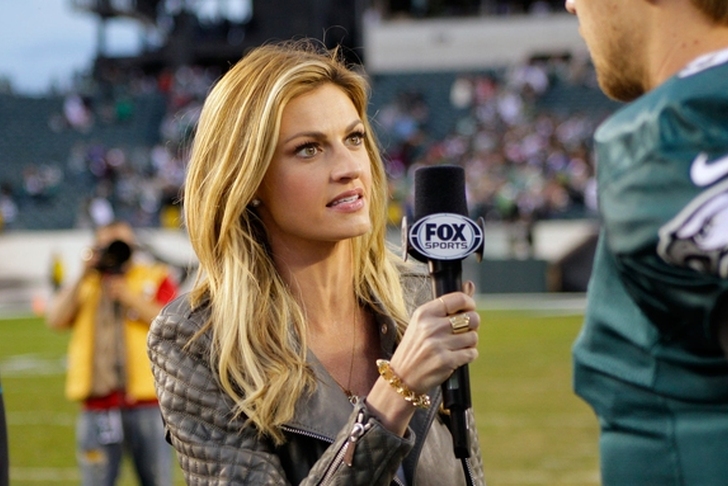 Erin Andrews' $75 million lawsuit against a Marriott Hotel is set to begin this week. The lawsuit comes nearly eight years after Andrews was videotaped undressing in a Nashville hotel. Jury selection on the civil trail starts Monday.

The Fox Sports Reports is suing the Nashville Marriott at Vanderbilt University for $75 million, accusing the hotel of negligence, infliction of emotional distress and invasion of privacy. In 2008, Andrews was videotaped by stalker Michael David Barrett. He rigged peepholes, allowing him to videotape the then-ESPN reporter undressing. Barrett pled guilty to stalking and shooting the videos in 2009. The videos were also posted online.

The lawsuit originally included Marriott International as a defendant, but the judge dismissed them in January. The only defendants left

Andrews increased her demands from $10 million to $75 million in October. The Tennessean reports the trial is expected to run for 10 days.