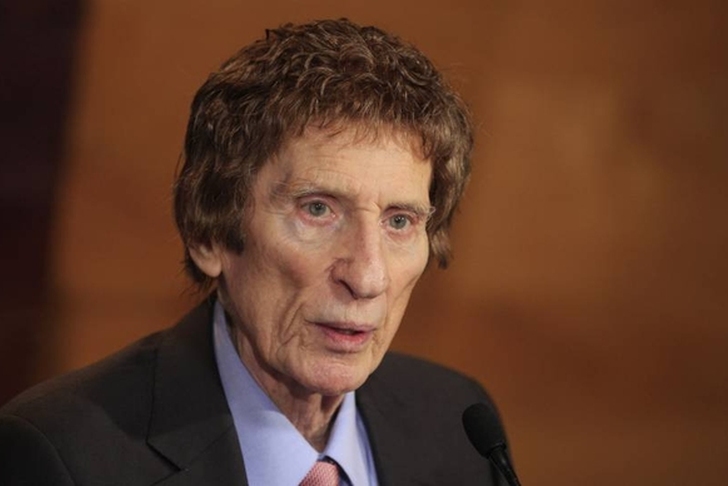 Detroit Tigers and Detroit Red Wings owner Mike Ilitch died on Friday at the age of 87.

"My father was a once-in-a-generation entrepreneur, visionary and leader, setting the tone for our organization and our family," Ilitch's son Christopher, the president and CEO of Ilitch Holdings Inc., said in a statement released by the company. "He made such a positive impact in the world of sports, in business and in the community, and we will remember him for his unwavering commitment to his employees, his passion for Detroit, his generosity to others and his devotion to his family and friends."

Ilitch was the founder of Little Caesars pizza chain, which is where he earned most of his money.

He bought the Tigers 10 years later in 1992, and made the World Series twice as owner of the Tigers, but never won.

"Mr. and Mrs. Ilitch are incredibly passionate about Detroit and their teams," Red Wings general manager Ken Holland told The Associated Press in 2010. "They create a family atmosphere with stability, loyalty and a personal touch. But we all understand we have to produce to be around for a long time."