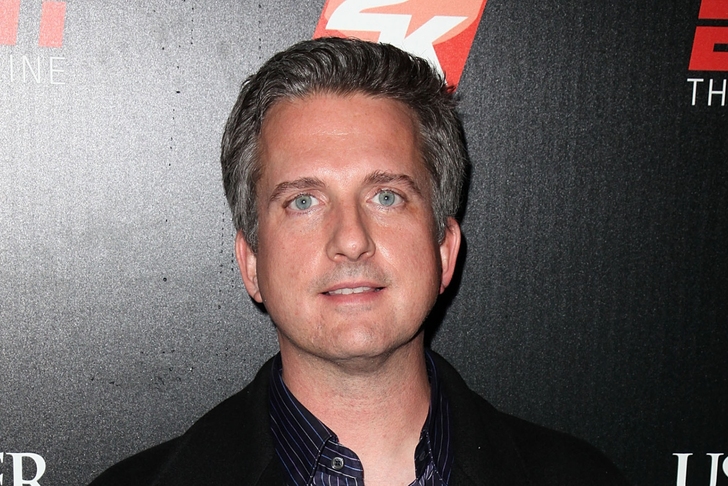 The Sports Guy has found a new home. Former ESPN stalwart Bill Simmons is jumping ship to HBO, per a company announcement on Wednesday.

HBO will be the exclusive television home for Simmons, launching a talk show that is set to debut in 2016. His official contract with HBO will begin in October.

Per John Koblin of the New York Times, "additionally, Mr. Simmons will have a production deal with HBO and will do video podcasts, similar to what he did at ESPN. At the sports network, he helped create ESPN’s “30 for 30” series of sports documentaries."

ESPN terminated its relationship with Simmons back in May, declining to renew his contract. In addition to his on-air role, Simmons' role as editor for popular sports/pop culture website Grantland also came to an end.

However, where one door closes another opens, and Simmons is excited to be part of a network which prides itself on operating on the cutting edge.

“It’s no secret that HBO is the single best place for creative people in the entire media landscape," Simmons said in a statement. “It was hard to imagine being anywhere else.”