Biggest Sports Rumors Of The Week 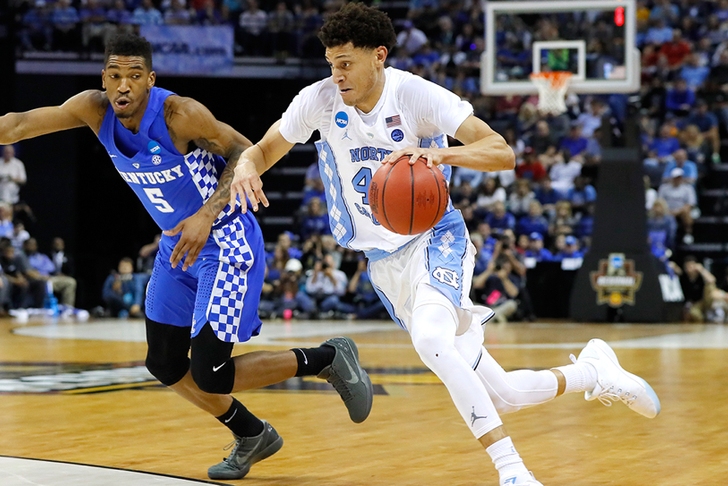 Super Bowl
Last week was one of the most interesting weeks in sports history. The history of NFL was written once again. The New England Patriots had done something that was considered impossible before, especially in the Super Bowl. They have won the Super Bowl after they were losing 25 points against Atlanta Falcons. The game was epic, one of the kind, who knows when we will see something like that again. The most important player was, of course, Tom Brady, he played the most amazing game of his life. But rumors goes that Tom Brady thinks that this Super Bowl was not his best performance ever. Even if he completed 43 out of 62 passes for 466 yards and two touchdowns. Well, we can at least say that this is debatable.

PSG captain Tiago Silva out for Champions League against Barcelona?
PSG captain Tiago Silva was not announced amongst players who will be playing against Barcelona In Champions League. He also missed the match against Bordeaux in the French league because of muscle problems. His absence will be yet another blow to the PSG because they also miss the Thiago Motta. Coach Unay Emery will have to do with the players that are available. Without Tiago Silva, defense of PSG will be on shaky ground, especially when you consider that they will need to fight off the best Attacking trio in the world, Messi, Suarez, and Neymar, better known as MSN. We will know what will happen on 2.14.2017. But be sure that this will be one great game for fans of both sides. This game is the one that you should watch on 2.14.2017. If you want to feel the rush that you feel while watching your favorite team play, then try New Jersey Online Regulated Casino because that is the place where the real fun starts.

NFL: Rashad Jennings released by Giants:
The New York Giants announced the release of their running back Rashad Jennings on Monday. This move will clear $2.5 million in cap space for the Giants. This move by the Giants came the same day as their veteran wide receiver Victor Cruz was also released by the team. "Rashad is a pro`s pro, on and off the field," said the general manager Jerry Reese. The reason for his release was that he never established himself as a true feature-back after signing a four-year contract which was worth $14 million. "I know me and my skill set that I bring to the table," Jennings said. "I have more football left in me. I'm a vet, a leader, a motivator...can do anything. I finished the league in the top five in pass protection. I can catch out the backfield, run the ball, play special teams, and I want to win the championship. Yes, I have more football left." We will see what will his future bring to him.