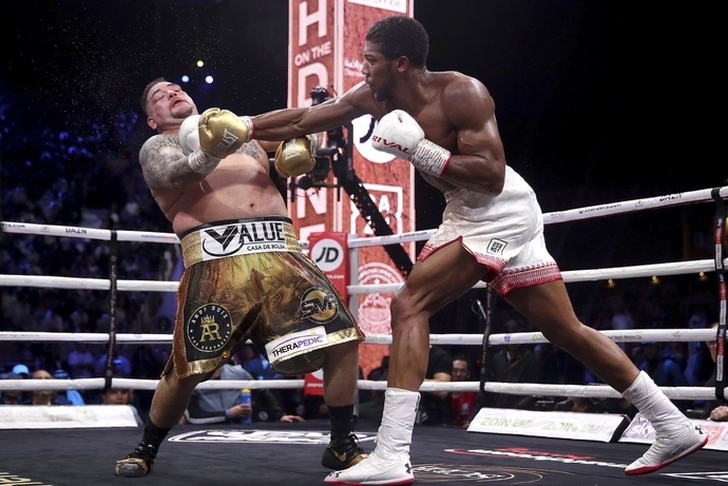 The global pandemic has taken its toll on our favorite sports, and indeed some of the most anticipated events of the year. Whilst some have been given the opportunity to reschedule and move to a later date, there are several that have been cancelled entirely. We’ll take a look at some of the biggest and when, or if, we can expect to see them return.

Tokyo 2020 Olympics - The biggest event that was set to take part this year is, by far, the summer Olympics in Tokyo. It wasn’t without controversy. Throughout March, many athletes had started to withdraw their position at the global games, through fear they may not be able to readily prepare with the onset of Covid-19. However, the IOC governing body were holding on for as long as possible before delaying any announcement. That announcement was finally made towards the end of March, as the event was confirmed as postponed until 2021, but for some time it was looking as if the event would continue without representation from many countries across the globe.

Wimbledon - Surprisingly one of the few on this list that can tell, in part, a success story. Again, there was another long holdout to announce the cancellation, as the tennis tournament organizers had ruled out any possibility of the event taking place behind closed doors, very early on. Many expected that it would be cancelled, as maintaining the grounds and the waning daylight in the latter months would prove to serve their own challenges. Following the SARS outbreak of 2003, the organizers had some insurance protection against global pandemics and with this, were set to receive a cool $140 million from their insurance. Although this doesn’t cover the full losses felt by the cancellation, it would certainly ease the sting.

One event that wasn't cancelled was the NFL Draft, which was live on Chat Sports on YouTube - subscribe now!

Combat Sports - Heavyweight boxing champ Anthony Joshua was set to face off against the Bulgarian, Kubrat Pulev, in a title bout for the gold strap. Many fans were excited, as both hold a similar record, and with Joshua recently recapturing the belt following his first career loss against Andy Ruiz Jr, many were also hoping to see if Joshua could bounce back quickly, following the win in their rematch.

Similarly, the UFC were due to hold one of their biggest events of the year. Again, this to be cancelled following a lot of back and forth, as well as uncertainty around the venue. At one point, it was even suggested that the event would be held on a private island just to get things underway. The UFC 249 event has now been rescheduled for May, but it is now looking like challenger Tony Ferguson will no longer headline against champion Khabib, but instead against the lower ranked Justin Gaethje.

Euro 2020 and the Premier League - In English football, the premier league was also postponed as a whole, with games suggested to re-start in June. That said, this is a very tentative date as the lockdown within the UK has been extended until May 9th, at which point many feel like an extension will be enforced. There’s a lot of conversation around whether or not the Premier League will find its way through to completion, or whether it will be cancelled as the standings are now, but it’s still a few weeks until that is discovered.

For the international stage, the Euros were set to get underway in June, but with growing fears around the coronavirus it was quickly postponed until 2021 - one of the first bigger scale events to push the dates back. This does mean that a lot of international football will be crammed together, as the world cup will quickly follow, but for fans that’s not entirely a bad thing.

Golf - The Open, which was set to take place at Royal St George’s, was also postponed until 2021. Again, some good news for the organizers as they also had an insurance policy similar to that of Wimbledon, which will help ease some of the losses felt by the postponement. Similar news follows for the Masters, which for the first time since World War II did not take place in the second week in April and was moved to a little later on in the year. Another tentative change, however, as the situation within the US is still a little up in the air and the path to recovery may be a long one, some of the postponements we’re seeing could very much be extended. There have been rumblings that if the event does take place, it will likely be without any fans in attendance, but that is still to be seen.

Despite the cancellations, there are elements of positivity for fans at home, and plenty of distractions to be found. The lack of sports to punt on has seen consumers shift their interest to online casinos. Google trend reports show a huge surge in keywords around these products, and there are plenty that are just as good as video games that have seen wholesale popularity and success.

Other markets, such as book sales, are starting to hit their stride too - fiction sales have encountered a dramatic increase throughout March and April for those looking to find a good read. Many providers are also beginning to offer deals on streaming services too - Disney+ have partnered with O2 to offer a free service, and other platforms such as Netflix are endeavoring to add new titles on a larger scale to keep those of us entertained throughout the lockdown. For those looking for something different, online streaming service Twitch has also reported an increase in viewer hours, as many streamers are active for longer durations, with an increase in thousands of newer streams appearing too. There’s plenty out there to keep you entertained, the challenge now is to choose which method of entertainment suits you the best.