Athletes And Weed – What Are The Facts? 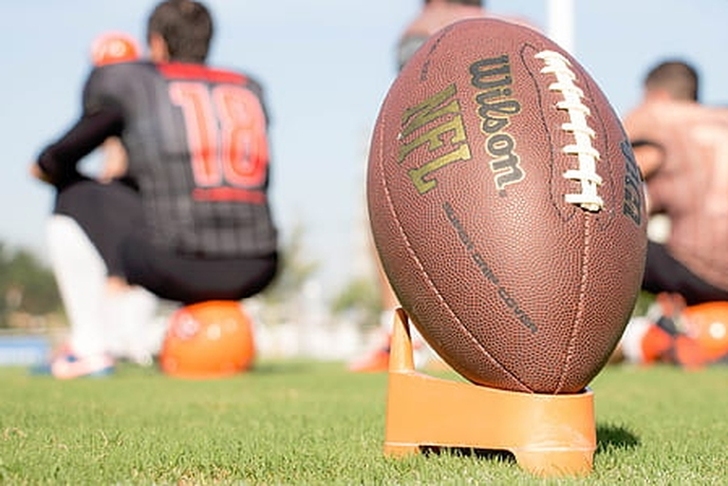 It wasn’t so long ago that the thought of a professional athlete smoking a joint would have sent the media into full Lance Armstrong mode. Yet deep down, anyone who has spent time in the company of our sports stars knows that they are no different to other young men and women. They like to party, and that often involves a few drinks and a few smokes.

It has been a long time coming, but slowly, understanding is dawning. Partaking of cannabis has far more in common with drinking a couple of beers than it does with the sort of behavior that destroyed Armstrong’s career and reputation. Lawmakers have got the message, as we can see with the widespread legalization of weed – so far, 11 states have made it legal to smoke a joint or buy cannabis-based products, and more seem certain to follow.

Secret smokers in the open
10 or 20 years ago, pro athletes might have been spotted taking a guilty puff on a cigarette after a game. Today, more and more of them are openly discussing their use of marijuana in this brave new world of legal weed.

This is particularly the case in the world of the long-distance runner. Jen Shelton and Avery Collins are two ultra runners who have been happy to discuss their use of marijuana with the media. Cannabis actually contains two active compounds. THC is the psychoactive chemical that creates the “high” associated with weed. CBD, which is being hailed as the new panacea for almost every condition imaginable, is an anti-inflammatory and a natural analgesic.

This creates a powerful combination, especially for people like Shelton and Collins who are involved in endurance sports. While one eases the mind, the other eases the body. Does this mean every pro athlete will soon be adding a toke to his or her daily fitness regime?

Changing times
As the major leagues like the NBA and NFL gradually get with the program by removing cannabis from their list of prohibited substances, that is certainly a possibility. However, don’t expect to see pro sports coaches handing out half time joints any time soon.

The difficulty is that up till very recently, cannabis was an illegal drug. As such, there had been very limited amounts of research on its effects. The data that was available is unreliable as the legal status of cannabis meant there were no formal standards by which to ensure samples were consistent.

Unanswered questions
Furthermore, most of the research to date has been focused on the negative effects. Thus, older studies will talk at length about short-term impairment, risk of dependency and the potential lung damage associated with any sort of smoking.

Yet the most recent papers support anecdotal evidence that there are benefits too. Gregory Gerdeman is an Assistant Professor at Eckford University and is at the forefront of cannabis research. He says that biomedical research “points to a lot of potential benefits” of cannabis for athletes. However, he warns that it is “too soon to go broadcasting it” as there is plenty more work to be done.