Are You Ready For Some Football – Texans vs. Chiefs 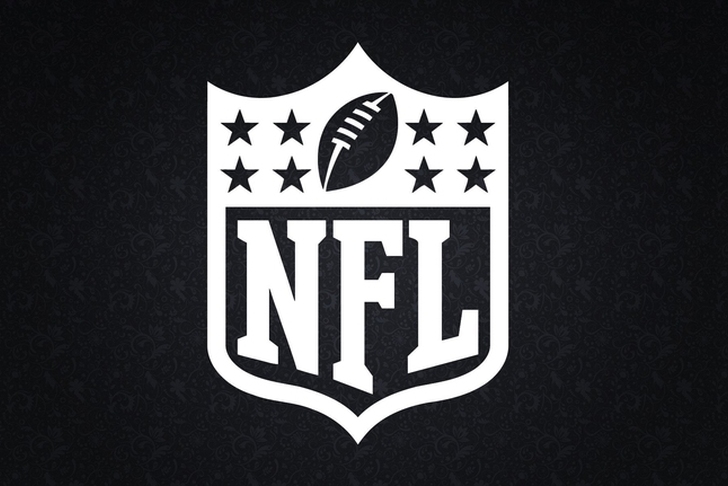 Playoff Loss Still Stings Texans
The Houston Texans were one of only four teams that handed the eventual Super Bowl champion Kansas City Chiefs a loss last year. In week 6, Houston traveled to Arrowhead Stadium, and DeShaun Watson tossed for 280 yards with one passing and two rushing touchdowns to seal the deal in a 31-24 victory over the Chiefs as 3-½ point road underdogs.

However, the teams would meet again in the postseason, again at Arrowhead, and this time the oddsmakers knew Kansas City would be loaded for bear…. or more aptly, Texans, when they installed the Chiefs as 10-point home favorites. Patrick Mahomes would have his revenge and launched for 321 yards, five touchdowns, and a stellar 134.6 passer rating en route to a 51-31 win that would propel the Chiefs into the AFC title tilt with the Tennessee Titans.

It should be noted that the Texans held a 24-0 first-quarter lead before their offense sputtered and the Chiefs began to roll. Houston head coach, Bill O’Brien, who made several controversial and debatable decisions during his team’s meltdown, stated, "I definitely thought we were going to have to score more than 24. I think that they're, obviously, a very explosive team and it just didn't work out."

Chiefs Begin Defense of Super Bowl Crown
The Chiefs are the favorites to win the AFC and the Super Bowl again this season. According to the odds at Sportsbook Review, Kansas City is +325 to claim the conference crown and +650 to repeat as Super Bowl champs. It should also be understood that head coach Andy Reid is 6-1 in season-opening games during his tenure in Kansas City and his Chiefs have defeated Houston in five of their seven contests during his seven-year reign.

Not much has changed since last season in terms of the uber-talented Chiefs’ roster. In fact, a case could be made that Kansas City will be even more dangerous than last season’s iteration in that Patrick Mahomes will be a more mature, seasoned, and accomplished quarterback than he was last year. He and the Chiefs will have a championship swagger about them that only comes by winning a Super Bowl.

Offensively, Mahomes will have the same lethal weapons at his disposal with Tyreek Hill, Sammy Watkins, and Travis Kelce ready to eviscerate the opponents’ secondary. But the wild card in all of this is the potential of another pass-catching weapon in the form of first-round draft pick, Clyde Edwards-Helaire, a talented rookie from LSU who was chosen as the first running back in the draft over more highly touted prospects such as Jonathan Taylor, D’Andre Swift, and J.K. Dobbins to name a few. CEH catches the ball better than any of those elite rookie tailbacks, which is exactly what the Chiefs were looking for when they tapped him at No. 32 overall in April’s NFL Draft.

Oddsmakers Favoring Chiefs in Week 1
It’s not surprising that the oddsmakers have the Chiefs as heavy favorites in Week 1 over the Texans. As of this writing, Kansas City is favored by 10 points, the same line as the last time these teams squared off in Arrowhead back in January.

Kansas City, we’re just getting started. This is home. pic.twitter.com/9a1WMO6ra2

However, this time the Chiefs’ defense won’t have to concern themselves with one of the most devastating receivers in the game, DeAndre Hopkins, because he was dealt to Arizona in the offseason for the once-mighty David Johnson, and a second-round pick that turned out to be defensive tackle Ross Blacklock from TCU. Only the most optimistic fans in Texas can be happy about that lopsided deal as Johnson has been plagued by injuries and has never returned to his Po Bowl form of 2016.

Let’s face it, folks, Houston’s Bill O’Brien is on the hot seat in Houston after a series of head-scratching moves both on and off the field, and it does not bode well for his Texans in 2020. Moreover, opening the season against the best in the business, and one that crushed its championship hopes eight months earlier, cannot be the best way to begin the year.

Yet, we must also consider that Arrowhead Stadium will not be the raucous, frenzied venue it has been in the past for their hometown team. Reports are that only 25 percent of the stadium will be filled with fans due to the social distancing guidelines set forth by the state. There is also the possibility that fans won’t be permitted at all, thus, the inherent advantage of playing at home will be diminished, at least to some extent, for the Chiefs.

If you’re a betting man or woman, I would advise you to lay the number and bet the Chiefs -10 because Bill O’Brien’s Texans will be in disarray all season long, starting on September 10th!