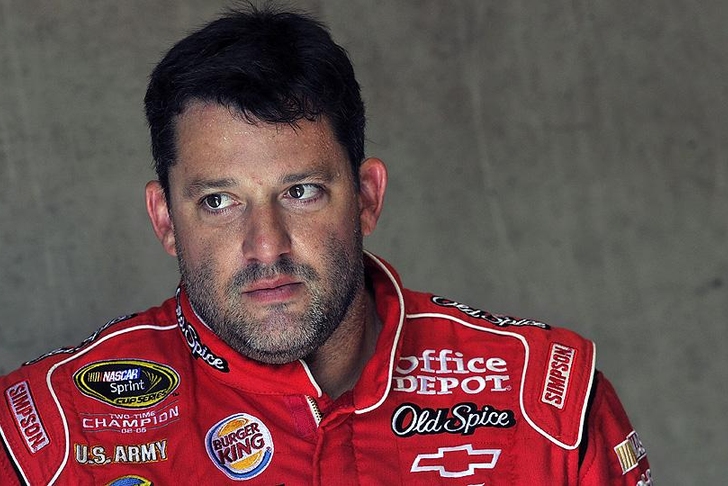 Kevin Ward Jr. was spun out by Stewart, got out of his car to show his displeasure and then was struck by Stewart's car, sending Ward sliding down the track.

In the video below, you can see Ward apparently confronting Stewart on foot after Ward's car is run into the wall. He is struck, dragged, then thrown a number of feet. According to Ontario County Sheriff Philip C. Povero, Ward was dead on arrival at the hospital.

Povero additionally released the following statement on Stewart: "Mr. Stewart has been fully cooperative… He is very upset and confirmed his continuing cooperation."

Watch the video below - discretion advised: