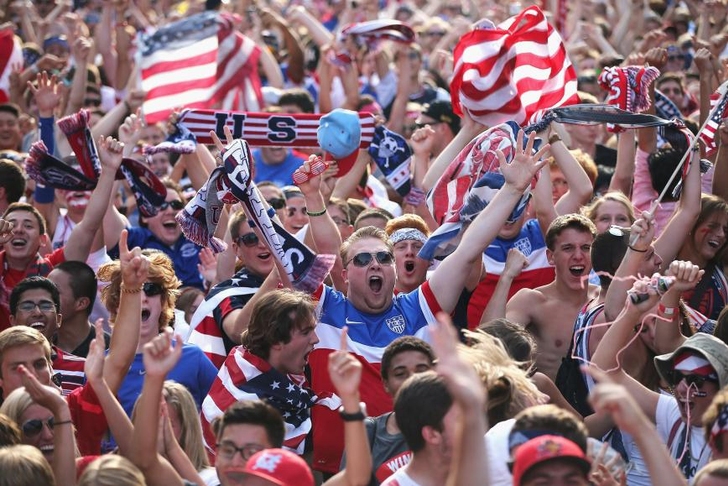 Sports and patriotism are two of the biggest unifying forces in the world. Put them together and you get this - the most emotional piece you'll read all day.

5. President Bush Throws a Perfect Strike With The World Watching

4. The Greatest National Anthem Ever

Following the events of the Boston bombing, the spirit of an entire arena joined together for this incredible scene.

As the world learned of Osama Bin Laden's death, the news trickled throughout Citizens Bank Park and what followed was this - an epic USA chant.

2. The Most Incredible Olympic Relay Finish

This would become #2 in Michael Phelps' record 8 Gold Medals at the 2008 Beijing Olympics.

The US Men's hockey team stunned the world with their defeat of the dominant Soviet Union, and subsequent victory over Finland for the 1980 Men's Hockey Gold Medal. 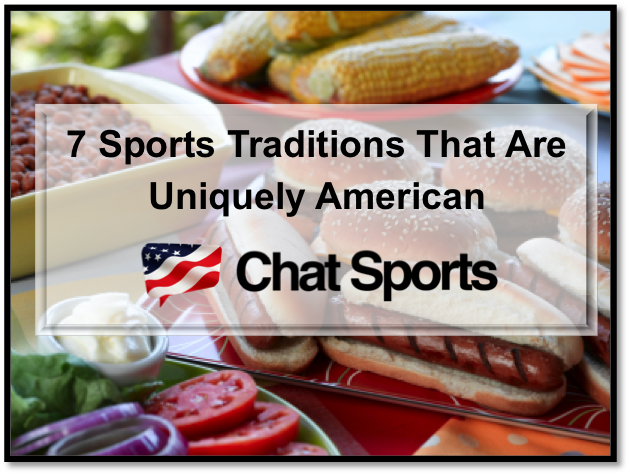