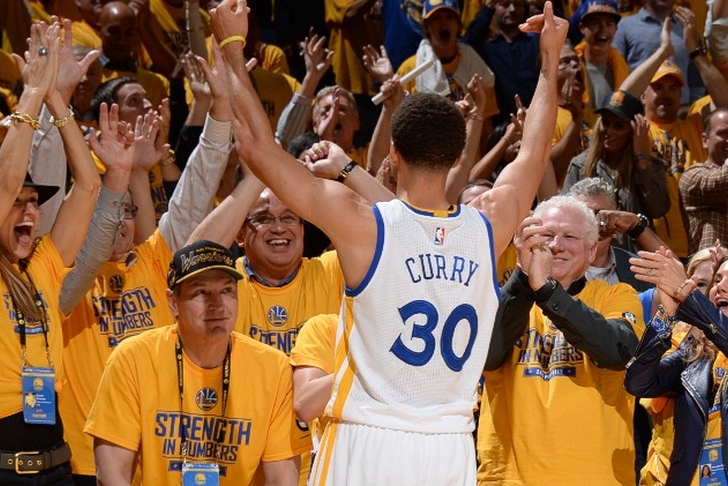 The Golden State Warriors defeated the Cleveland Cavaliers in the NBA Finals to continue the city of Cleveland's championship drought, but also brought another title to the Bay Area. That got us thinking - which cities are the best sports cities in America right now? 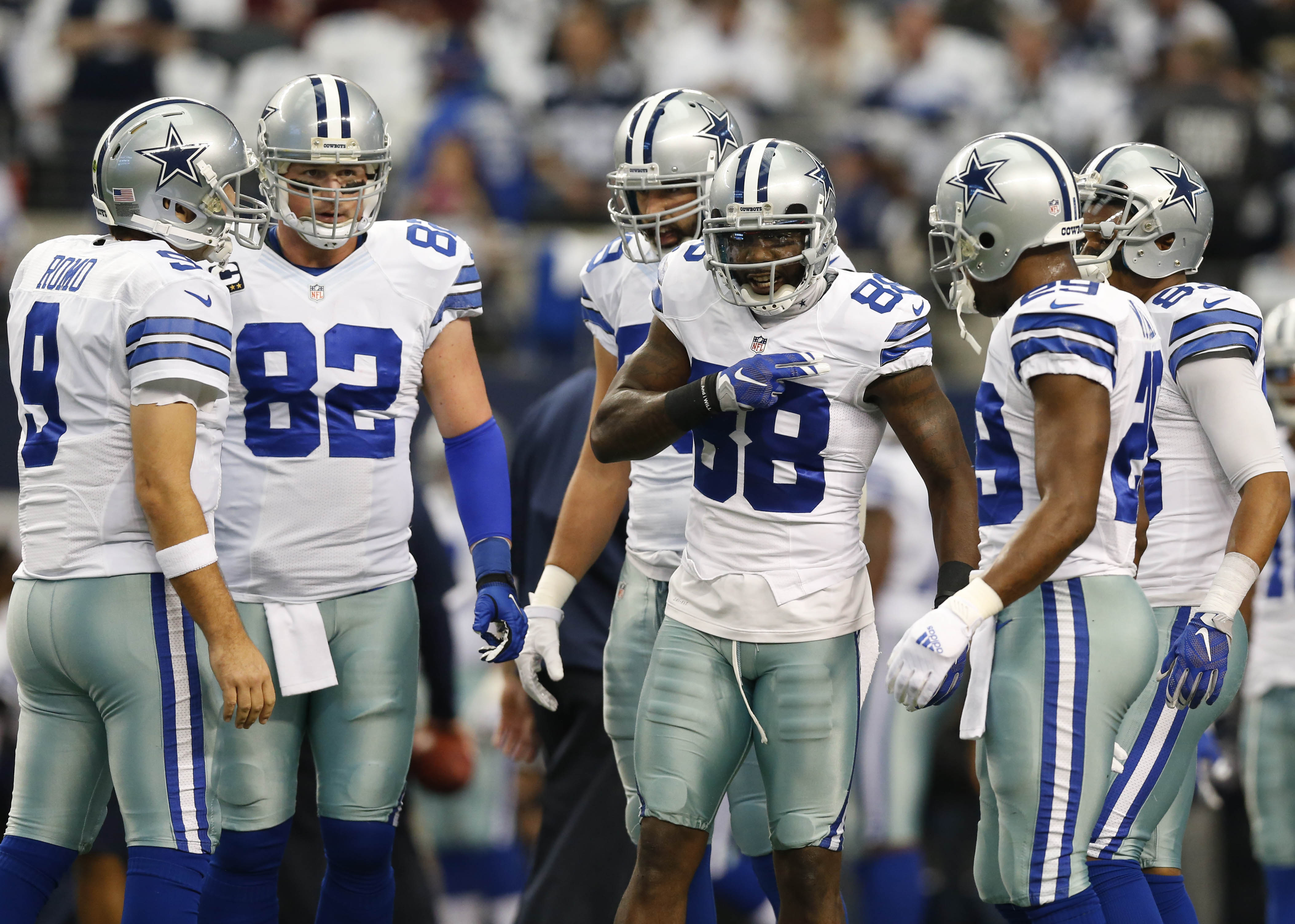 The Cowboys have emerged as legitimate Super Bowl contenders and the Mavericks are in the playoffs every single season, while the Dallas Stars and Texas Rangers are trying to turn things around. However, the area does have the added bonus of TCU, who is the favorite to win the Big 12 and potentially win the College Football Playoff. 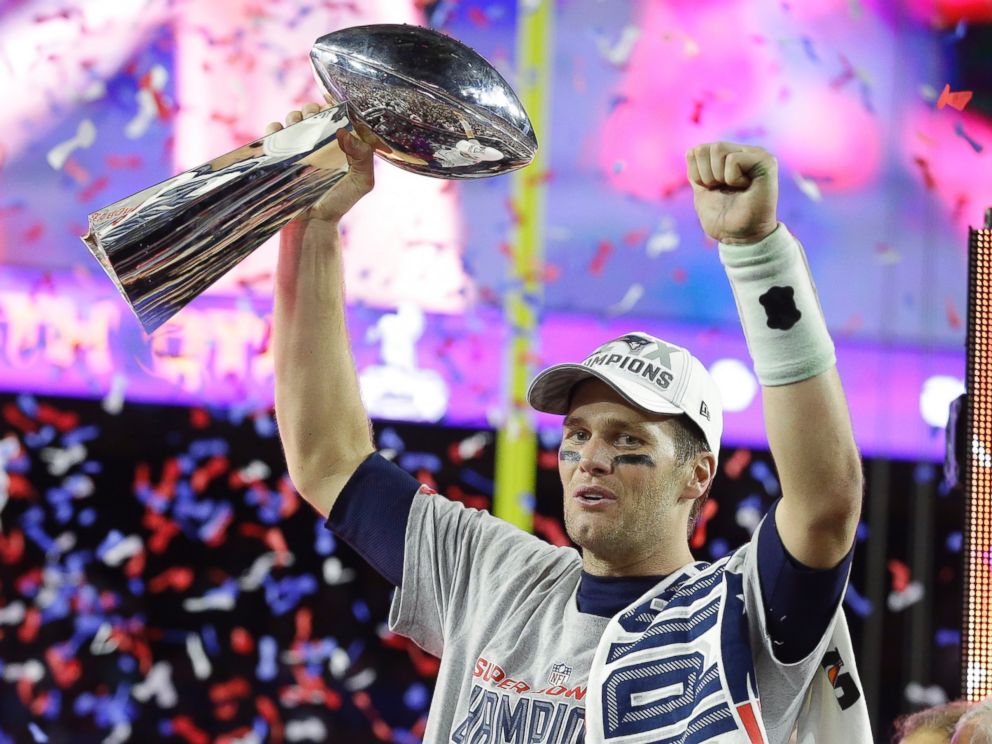 The New England Patriots are the defending Super Bowl champions and the Celtics are a playoff team with a bright future, so even though the Bruins and Red Sox are struggling, the fans in Boston are happy. 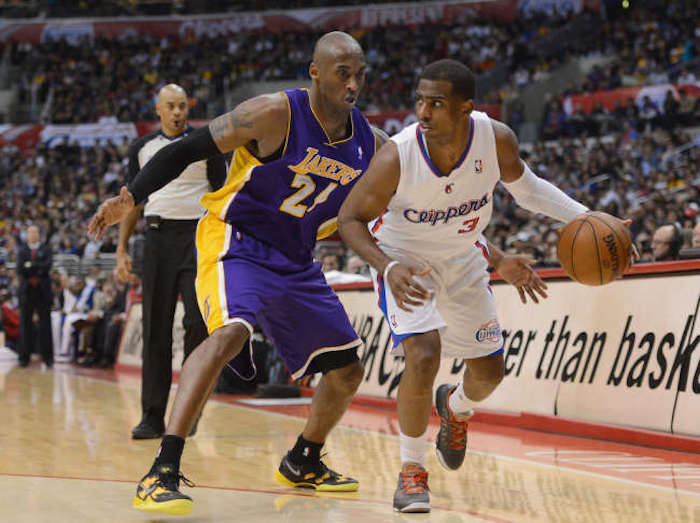 The Clippers are NBA title contenders, the Lakers have the No. 2 pick in the draft and plenty of hope for the future, the Dodgers and Angels are projected playoff teams, and the Kings have won two Stanley Cups in the last four years. Add in the fact that it looks like they'll have a NFL team very soon, and it's pretty easy to say that L.A. fans are winning. 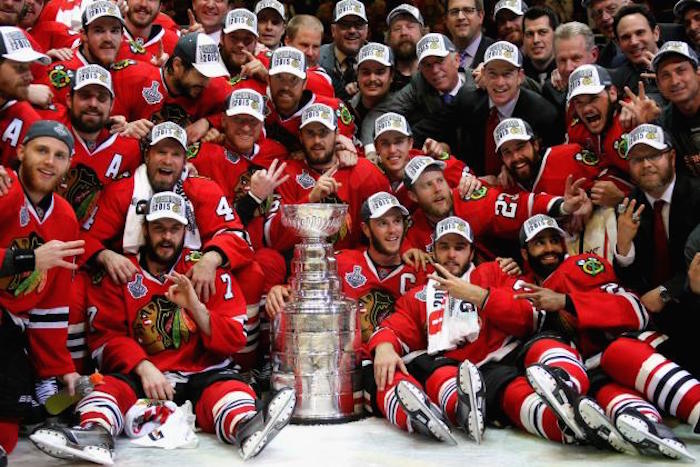 The Blackhawks just won their third Stanley Cup in six seasons, the Bulls are consistent Eastern Conference and NBA title contenders, and the Cubs are one of the best young teams in the MLB. Aside from the Bears, the city of Chicago has plenty of reasons to celebrate. 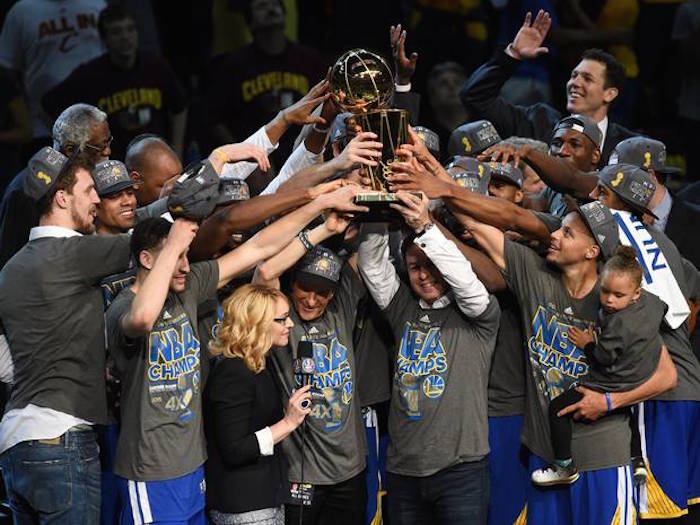 Not only did the Warriors win their first championship in 40 years, but the San Francisco Giants have also won three World Series rings in the last five years. Add in a Super Bowl appearance by the San Francisco 49ers and two Pac-12 titles in the past three years by Stanford, and you have an area that is used to winning championships.