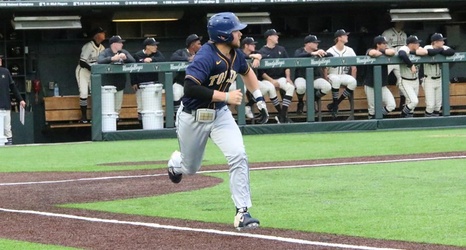 NASHVILLE, Tenn.— The Toledo baseball team visited No. 6-ranked Vanderbilt on Wednesday evening and fell to the defending national champions by a score of 11-2.

Junior went 2-for-5 at the plate and tallied the lone RBI for the Rockets. Freshman did not record an official at-bat, reaching base in all four of his plate appearances (one walk, three HBP). Wright became the first Rocket since Dan Sherwood in the 2011 season to be hit by a pitch at least three times in one game.

Senior threw a career-high four innings and struck out two against the Commodores on Wednesday.