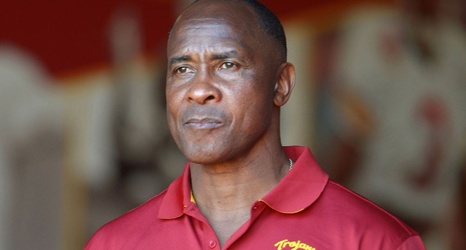 In the letter addressed to the "Trojan Community," Folt said Swann's resignation is effective immediately and called him "a leader on and off the field at USC for nearly five decades."

Folt, who was hired in March, said the fact that she's putting together a new leadership team at the university led to Swann's decision.

"He felt that this was the professional thing to do, to resign and allow me to build my team," Folt told the Los Angeles Times.