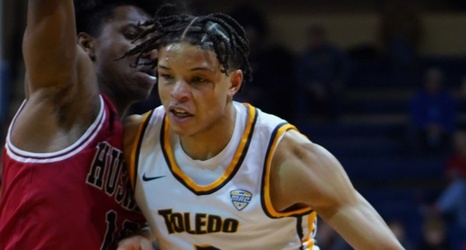 Rollins is the 18th Rocket to be drafted into the NBA and the first since Casey Shaw went in the second round (37thoverall) in 1998. Rollins' selection also marks the first time since the 1998 and 1999 drafts that MAC players were picked in back-to-back years. Ohio's Jason Preston was a second-round pick by the Los Angeles Clippers last year.