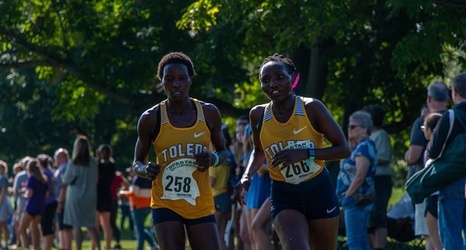 TOLEDO, Ohio - The University of Toledo's women's and men's cross country teams will compete against some of the best teams in the country at the NCAA Pre-Nationals in Tallahassee, Fla. on Friday, Oct. 15. Florida State University will host the meet, as well as the NCAA Championships Meet on Nov. 20.

Head Coach Andrea Grove-McDonough said her men's and women's teams are eager to face elite competition from around the country.