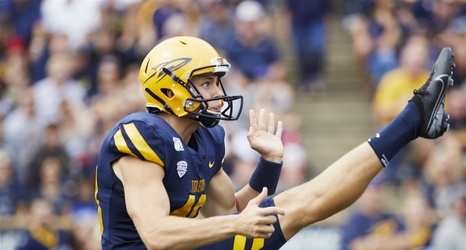 Since the Mid-American Conference announced it was postponing its football season early last month, players have been on an emotional rollercoaster none could have anticipated.

“The tides of emotion have ranged from shock to disappointment,” said University of Toledo senior offensive lineman Luke Doerger. “It's almost like going through the stages of grief, in all honesty. At first you don't want to believe it. We got news from Twitter and were like, ‘This can't be real.’ But as more came out, it was just this weird ride of, ‘Well, what's next?’”

Over the last week, news from the MAC has taken an upturn.