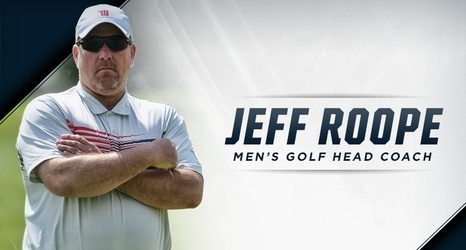 "Jeff is an outstanding coach and an exceptional person," O'Brien said. "His experience in building a national championship men's golf program speaks for itself, but it only tells part of the story. He is a man of great character who we feel will be able to recruit student-athletes who will excel in the classroom and bring our men's golf program back into national prominence.