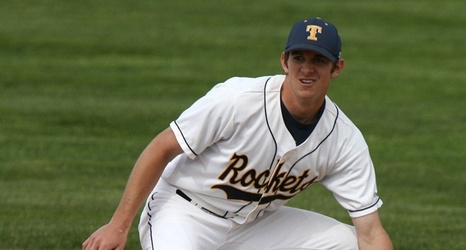 Last week, Hoying was rewarded with entries into the league's home run derby and All-Star Game, performing well in both. He placed second in the home run derby and was named the best hitter of the All-Star Game, going 3-for-5 at the plate with a home run, two RBIs, and two runs scored. His homer was the first score of the game and gave the Nanum Team an early lead in what turned out to be a 10-6 win over the Dream Team.