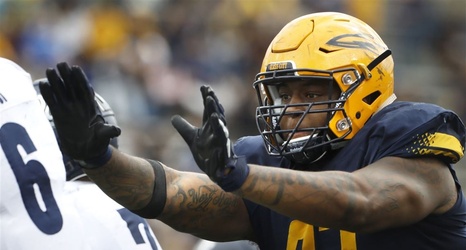 The New Orleans Breakers defensive tackle is second in the league with nine tackles for loss and fifth with 4.5 sacks. He has 28 total tackles.

Howard, a Cincinnati native, transferred to Toledo in 2017 from junior college. In 2018, he had a team-high 15 tackles for loss and was second in the MAC with four sacks.