Deep Defensive Line Could Be Key for Rockets 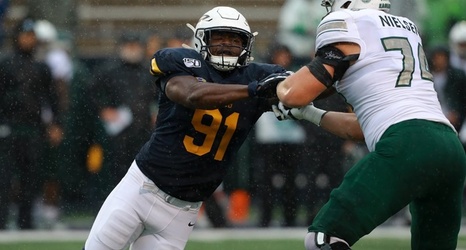 "I've been excited for those guys to join us," head coach Jason Candle said. "They have been really good with our players, and it's been fun watching them work together.