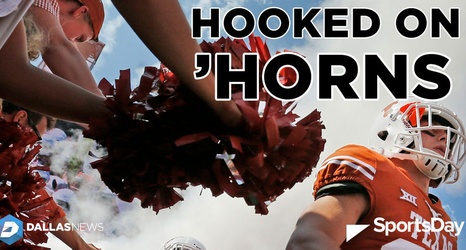 KANSAS CITY, Mo. - Big 12 player of the year Jarrett Culver blamed the bad start that has been plaguing Texas Tech for a few games.

Either way, Tech’s nine-game winning streak is history after the Big 12 co-champions fell to the 10th seeded Mountaineers 79-74 in the quarterfinals of the Phillips 66 Big 12 Championship. It was the third time that a No. 10 seed has beaten the second-seed but the first time since Texas in 1998.

The early tournament exit could have been significant implications for Tech, which has been projected as a No.