Why Texas Tech vs. Kansas is the most underrated matchup in college basketball 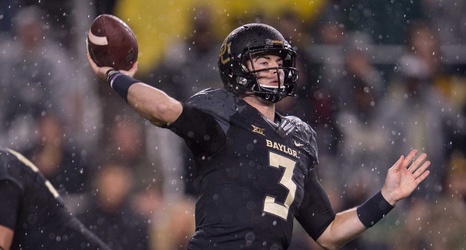 Tonight marks the start of another Big 12 season for both Kansas and Texas Tech. For both teams, anything short of a Big 12 title will be a disappointment in this unusual season of college basketball.

For Kansas, that has been the case for as long as Bill Self has been coach. 14 straight Big 12 championships speak for themselves, as do the three Final Four appearances in that timeframe.

For Texas Tech, the championship-level expectations have been a recent development. In the 68 years before Chris Beard became coach, Tech was only ranked for 40 weeks in the AP poll.