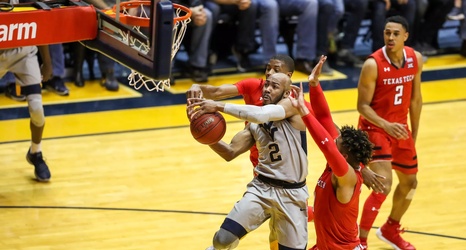 In our last volume, the Red Raiders faced their worst fear as star Keenan Evans went down with an injury against Baylor. He missed the entire second half and the seven game win streak was snapped. It was unclear just how severe of an injury Evans was dealing with at the team, and he’d fight through it, lacing up for the next game. #6 Texas Tech headed into snowy Stillwater, Oklahoma to face a struggling Oklahoma State team.