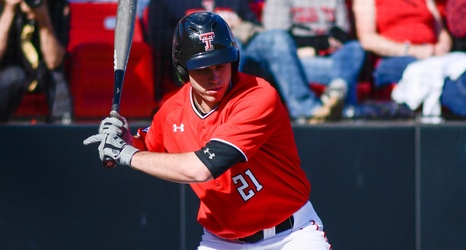 After going 0-3 at the College Baseball Showdown, Texas Tech reminded its doubters of this roster’s superior talent after sweeping Houston Baptist this weekend by a combined score of 37-6.

Tech played advertised this weekend, sweeping Houston Baptist and looking elite in the process. Brandon Birdsell, Patrick Monteverde, and Mason Montgomery all earned wins as the starters were absolutely dealing all weekend, and the relievers out of the pen were composed and as a whole never gave up more than two runs in an inning. Tech used nine pitchers this weekend in total including the three starters and relievers.