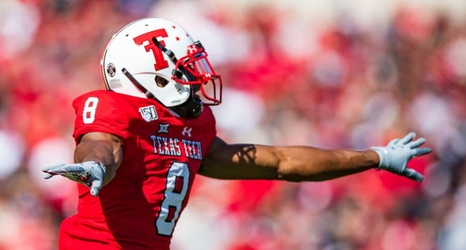 As the Texas Tech football team tries to improve its secondary after a dreadful 2019, the coaching staff is experimenting with players in different roles in hopes of finding a winning combination.

Sometimes sports can resemble a chemistry experiment. Trying to find a mix of players that complement each other and then putting those elements in positions to succeed, coaches often have to take on the role of a mad scientist in order to find a successful formula.