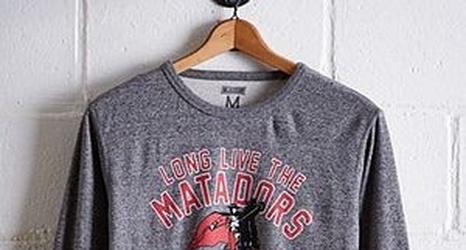 A few years into the Mike Leach era of the Texas Tech football program, the most ironic signs in the history of college football were posted outside the gates of Jones Stadium. Reading something akin to “No throwing objects inside the stadium” these admonitions were aimed at discouraging fans, especially students, from throwing tortillas (and other objects) during games, which drew quite the laugh given how much attention the new “Air Raid” offense was bringing to the program.

In fact, for the last two decades, no program in the nation has become more synonymous with throwing the football than Texas Tech.