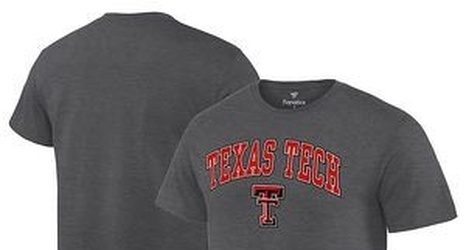 There’s no question that the Texas Tech football team has been incredibly unfortunate in the injury department this year, especially at the quarterback position. But having to go with backup Jett Duffey for much of the season is no excuse, especially given the fact that Duffey was hand-picked by Kliff Kingsbury as his one-time quarterback of the future.

Though it is hard to believe after what we saw yesterday in the 21-6 loss to Kansas State in which Duffey threw for just 150 yards and had quarterback rating of just 17.1, he was one of the most highly-regarded quarterbacks to sign with Texas Tech in the “Air Raid” era.