Texas Tech football: Ex Red Raiders that would be great in video game 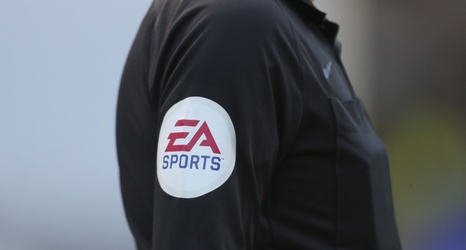 LUBBOCK, TX - OCTOBER 22: Patrick Mahomes II #5 of the Texas Tech Red Raiders reaches for the goal line during the game against the Oklahoma Sooners on October 22, 2016 at AT&T Jones Stadium in Lubbock, Texas. Oklahoma won the game 66-59. (Photo by John Weast/Getty Images)

Now that EA Sports has announced its intention to bring back a college football video game, let’s look at some former Red Raiders that we wish could have been in the game since it went away.

For college football fans, there was a time when the EA Sports NCAA Football video game franchise was almost as exciting as the real product on the field.